The directing was outstanding – props to Jonas Åkerlund for nailing this one. The great cinematography and use of high-contrast colors really added to the film, as did his camera work. The screenplay’s use of character introductions – although done many times before, worked really well, and combined with the writing and directing, gave this film a Quentin Tarantino feel.

The actors were cast perfectly and performed really well. The soundtrack by Deadmau5 was perfect for this film.

I wanted to hate this B-grade film, but ended up loving it! This is one of those films that stay with you long after you’ve seen it, and I feel in time will become a cult classic. I do hope for a part 2 – and judging by some unexpected and surprisingly well-placed surprises, I’m guessing that will happen.

The critics got this one wrong(Rotten Tomatoes has turned into total shit). Yes, it may not be for everyone, but going in not expecting much, I became a fan.

Not every book has to have a happy ending and no one knows these words better than Robert McCall, who lives a normal life working an ordinary job. But he is compelled to let his demons out after a young girl named Teri gets brutally beaten by Russian mobsters after a disagreement. They reject his plea to let her go in exchange for money, which turns out to be the biggest mistake of their lives as he attempts to take down an entire mob organization.

McCall becomes the voice of the voiceless, making the people feel like there’s a guardian angel watching over them. He uses his lethal skills to eliminate the people that are a menace to society.

Leon does not like killing, he just happens to be very good at it and only does it for the financial support. After a massacre next door eliminates an entire family except for a little girl, she seeks aid from Leon. He takes the girl under his wing and teaches her the thing he’s most comfortable with—the skills of killing, which she later plans on using for her own vendetta.

As the two develop a unique relationship, we see both of them learning things from each other, and bettering themselves, making them a force to be reckoned with. Leon doesn’t want her to lose her identity in the search for vengeance but leaves it up to her to decide for herself when the time comes. This thriller is one of the very few titles in this list that’ll tug at your heart with its gore and violence.

I Saw The Devil

One of the goriest and most violent revenge stories, I Saw The Devil is a South Korean cinematic masterpiece. Serial killer Kyung-Chul kills a woman in the opening scene of the movie, proceeding to decapitate her and leaving what’s left to be found by her husband and secret agent, Kim Soo-Hyun. His entire life is shattered, and now he’s got to decide how to collect the broken pieces of the murder weapon, which if not done properly, will cut him instead.

When an evil force disrupts your life and forces you to react in the most violent way possible, you bring forth your truest self that doesn’t need to be covered up anymore. After finding the killer’s whereabouts, Soo-Hyun proceeds to become a nightmare for him; severely beating him but saving some for the next time to repeat the entire thing all over again.

As it turns out, not killing him was a mistake—something he instantly regrets as the killer goes on a murder spree.

When a father tells you to let his abducted daughter go or else he will find you and he will kill you, you better believe it. Bryan Mills is a former government operative who is forced to use all the skills at his disposal to save his daughter after learning about her kidnapping. He is forced to let it happen as he is thousands of miles away from her and can’t do anything about it.

He goes on a high-risk mission like the hundreds of others he’s been on before; the only difference is, it’s personal this time. As we follow a father on his most significant quest, we see the emotional anguish faced by him every step of the way as he gets closer and closer, hoping that it’s not too late

Make no mistakes about it, The Punisher is a great action flick that’s the proper mixture of quality acting, deep emotion, and dark violence. The Punisher ended up being a much better movie than I was anticipating. I think it will please comic fans and action fans alike.

The acting is superb Tom Jane gives an unforgettable performance, and John Travolta is the perfect villain. The action in this film is stylized, intense, and always for a reason. It’s a very serious movie about a depressed man whose family is murdered, and he goes on an endless quest to avenge them. It is without a doubt the best story of vengeance to date. The Punisher delivers a great story, superb solid acting, and unbelievable action. Comic book movies are certain to change in style and this will be the ice breaker for that to happen. The Punisher is an unbelievable comic to film adaption and I recommend it to anyone and everyone. I have absolutely nothing negative to say about this magnificent piece of art. WELL DONE!!!!!!

6 Movies Like Sicario If You’re Looking for Something Similar 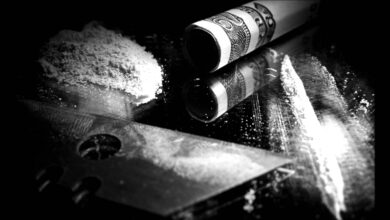 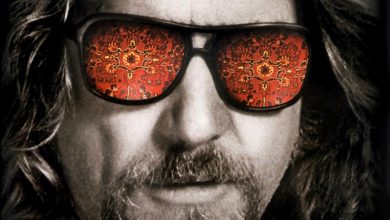 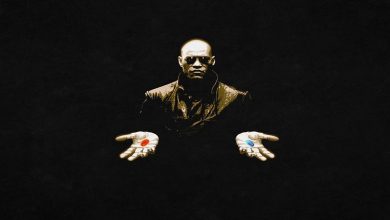