Among all vintage Rolex watches, it is the various ‘Paul Neman’ Daytona references that rank as the most desirable and valuable Rolex models in existence. The most expensive Rolex watch ever sold was a Paul Newman Daytona (Paul Newman’s very own personal example), and possibly no timepiece is more iconic and representative of the world of vintage watch collecting than the Rolex Paul Newman Daytona.

If you ask a vintage watch collector what their “Holy Grail Watch” would be, many would answer without a stutter the Rolex Paul Newman Daytona.” Perhaps the most important watch and dial configuration when considering vintage Rolex, or Rolex in general. Known today to be one of the most prestigious and valuable watches ever produced by Rolex. The Rolex Daytona exotic dial received its name the “Paul Newman”, after the famed actor and then racecar driver Paul Newman chose a Rolex 6239 Daytona with exotic Panda Dial configuration as his personal watch. In the mid-1960s, Rolex decided to introduce an alternate, “exotic” dial design for their reference 6239 chronographs. These exotic dials were characterized by their stepped, contrasting-color minute track rings, and the art-deco style font that was used for the numerals on their chronograph registers. Additionally, the hour markers on a Paul Newman dial appear as small metallic blocks with luminous dots placed at the edge of their innermost side and are significantly shorter than the stick-style hour markers found on a normal vintage Daytona dial. In October of 2017, Paul Newman’s personal Rolex exotic Ref. 6239 was auctioned by Phillips auction house in NYC for $17.75M making it the most expensive and iconic wristwatch ever sold. 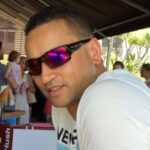 Suck My Dick And Time Travel - The Name

Add Our App To Your Phone 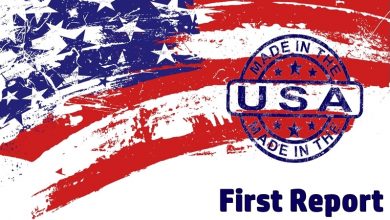 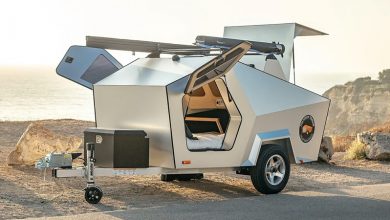 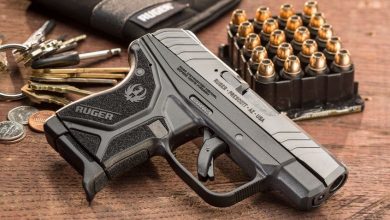