Micheladas were popularized in Mexico when people started to crave a more flavorful beer. Thus, the quest for different and more creative ways to serve beers started. According to modern culture, there are different legends about the first time this drink was served. One legend says that in the 1940’s Mexican general Augusto Michel liked to drink his beer with spicy salsas and therefore claiming he is the original inventor of the michelada. Another legend claims that Michel Esper invented the drink in the 1970s. Michel was the owner of a sports bar in San Luis Potosi (a state in Mexico) and with time, customers named the creation a michelada. The third legend, and probably the most known, state the name is the contraction of the phrase “Mi Chela Helada”. Chela is the nickname of Cerveza (beer). This roughly translates to “my frozen beer”. Truth is that regardless of how the name came to be this drink has become a staple of Hispanic and Latin culture.

1. Rim a cold mug with salt. Use a cut lime to wet the rim for the salt to stick. If you want a little more kick, use a spicy powder.
2. Squeeze lime juice inside the mug.
3. Add ½ oz. of hot sauce, soy sauce and Worcester sauce
4. Slowly pour in your favorite cold beer(Bud) 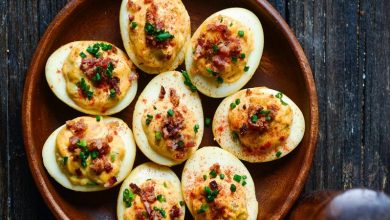 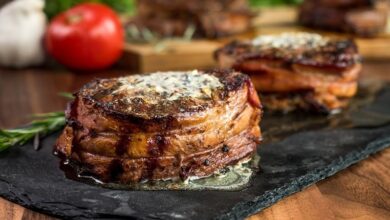 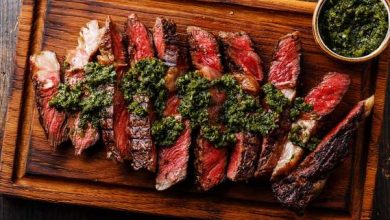 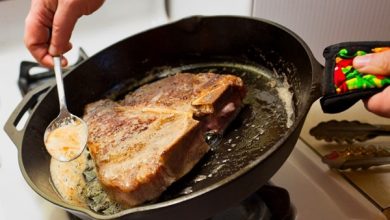